The Act aims at abolition of intermediaries by acquiring the excess lands belonging to the Religious or Charitable Institutions and for giving settlement of the same as per provisions laid down under Section 15 and 16 of the Act. Further, it aims at simplification of tenures in as much as the Debottar Land under Lakheraj leases belonging to the Institutions have been acquired.

After enactment of the Assam (Temporarily Settled Areas) Tenancy Act, 1971 (Act-XXIII of 1971), the Religious Acquisition Act, 1959 was amended by the Assam Act V of 1975. The Act was further amended vide Amendment Act, 1987 (Assam Act No. XIX of 1987) the min objective of which was to make provision for sanctioning of Grant-in-aid to the Religious or Charitable Institutions.

Attention is now given to the following remaining steps under the Act:

This Act was included in the IXth Schedule of the Constitution of India at Sl. 24. 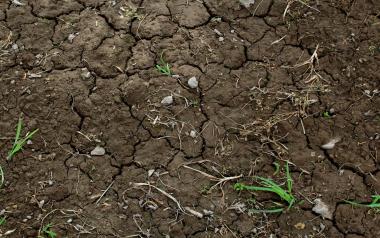